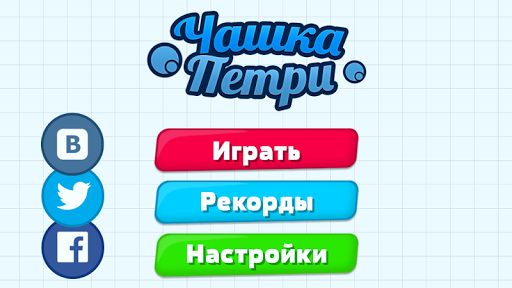 The game is simple: collect food, get bigger, eat those who are smaller than you, get even more bigger!
Win, lose, and love everyone in the chat.

1. Players on PCs and mobile phones play at the same servers. This means that you can play from your mobile phone with friends who are at home. Only with us!
2. The in-game chat. Real. As at the PC.
3. We have no lag. Simple and eye-pleasing graphics.
4. Servers in Europe for 100% guaranteed no-lag gameplay!
5. 20+ gamemodes. You will never get bored! Arenas, PVP, PVE, team, and much more!
6. No ads!
7. Own skins, password-protected nicks, [clan]s with unique skins and passwords!

Now you are ready!
– New Battle Rating Top is available at the Ratings menu and during the game at servers! Play, eat enemies, earn Battle Rating and elite skin glow!